Joining the real estate world in 2017, Howard has quickly risen
amongst his peers as a “go-getter.” He finished in the Top 10 in
Residential Sales Production at his office during his first year in
real estate and was bestowed with the Keller Williams West Los Angeles
Region’s Rookie of the Year distinction. His honest and caring
professional approach resonates with the people he works with and has
certainly played a part in his successes thus far. Howard has shown
time and time again why his positive, goal-oriented, and
solution-based outlook has continued to keep him a proven track record
of happy clients.  Prior to real estate, Howard worked in marketing
for one of the top entertainment studios for 7 years. He understands
the demands and stresses of the corporate environment and is sensitive
to the needs of those with demanding jobs. Howard graduated from the
University of California, Los Angeles with a BA in Economics and is a
lifelong Southern California native. Howard will be able to guide his
clients with vast knowledge and insight in and around the Greater Los
Angeles area, and he is very excited to join forces with his college
buddy, Kyle Draper, as part of the Serene Team! 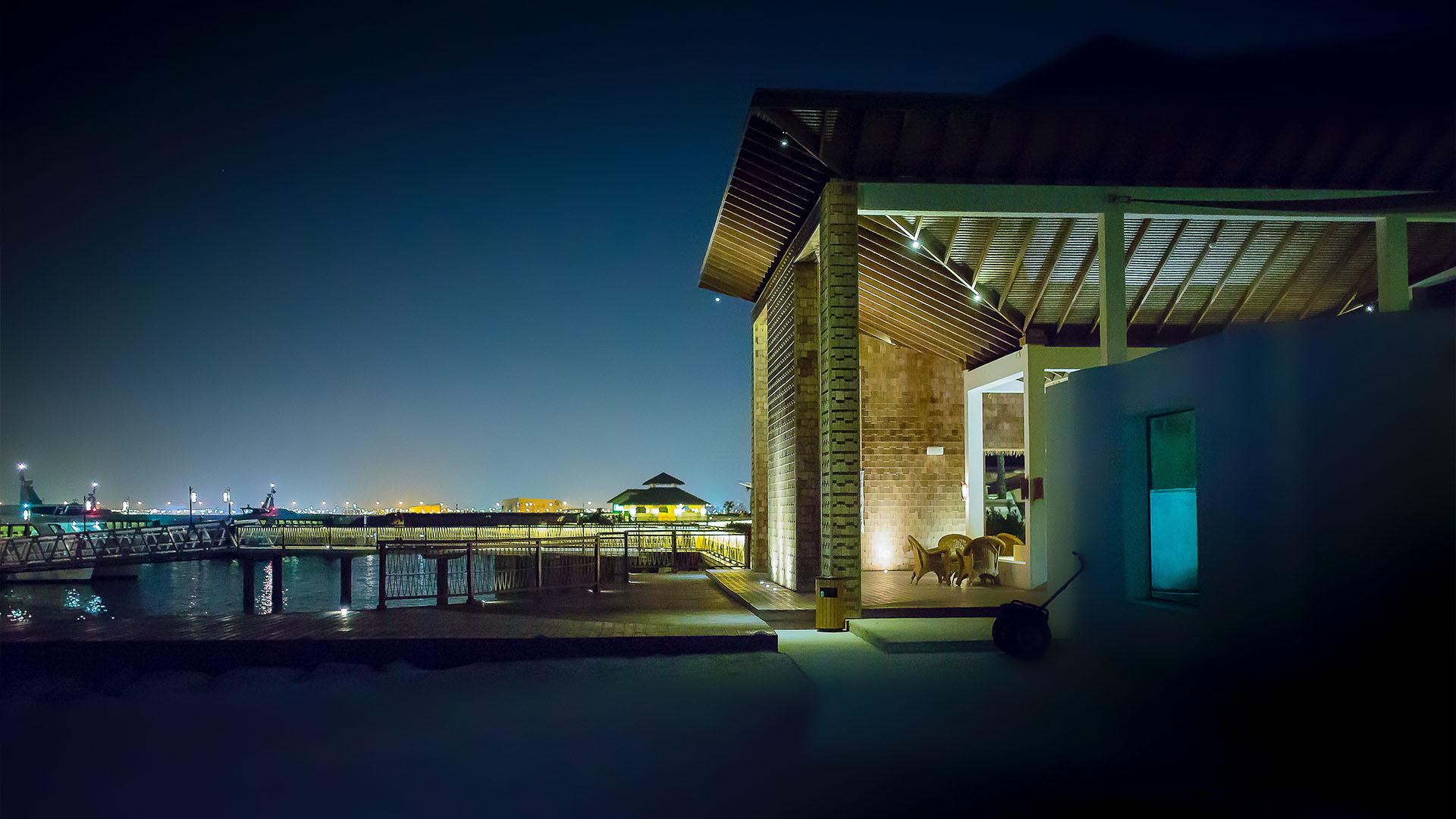 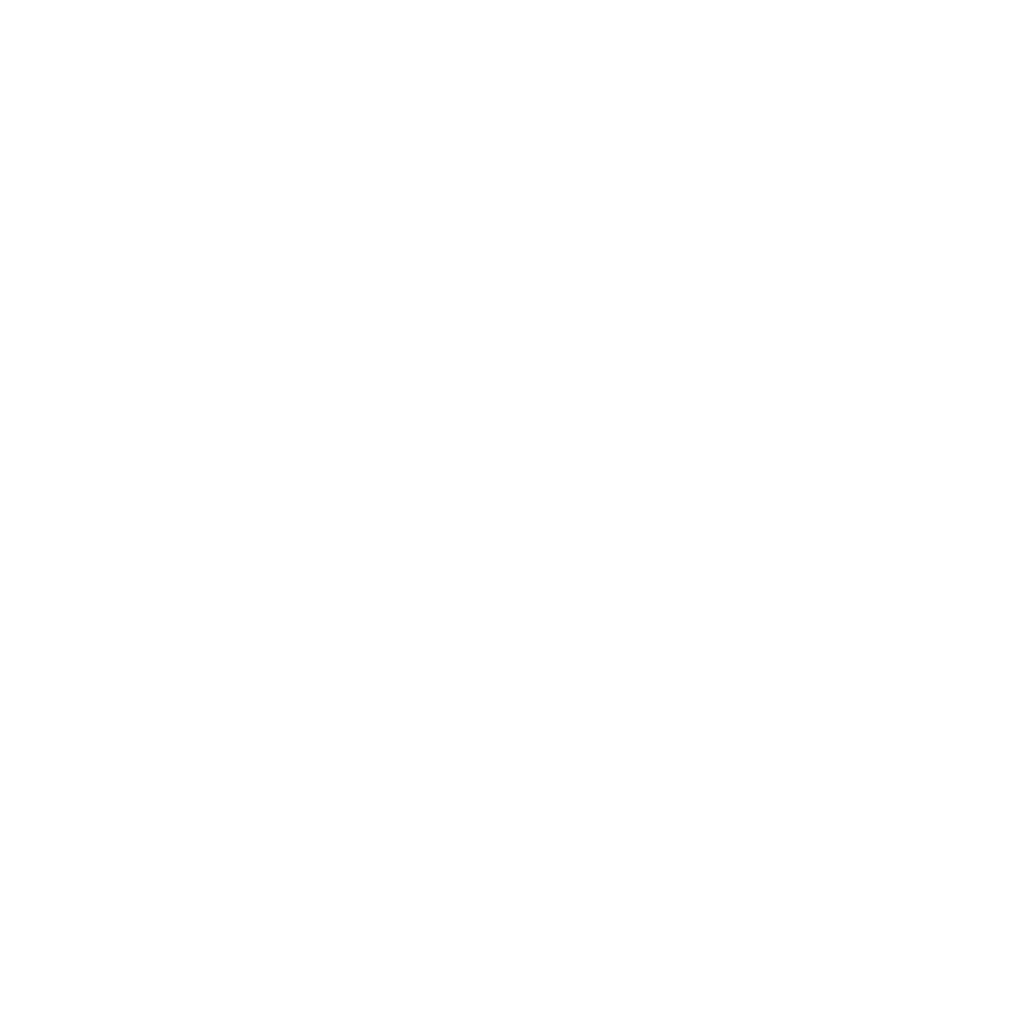